In April 2016 we took a foraging walk down to Swanpool beach and returned with an abundance of sea weeds. After playing around with them in different preparations we had an excess of sea lettuce or ulva lactuca.

The pastry section were preparing poached pears so I grabbed the peels, mixed in some sea lettuce, water and Shipton Mills Flour to make a sourdough starter. This mix was left to ferment as we fed her and watched her develop. The first loaves were magical with a good crust, even crumb and the lingering taste of fresh sea air saltiness and fruity undertones from the pear. 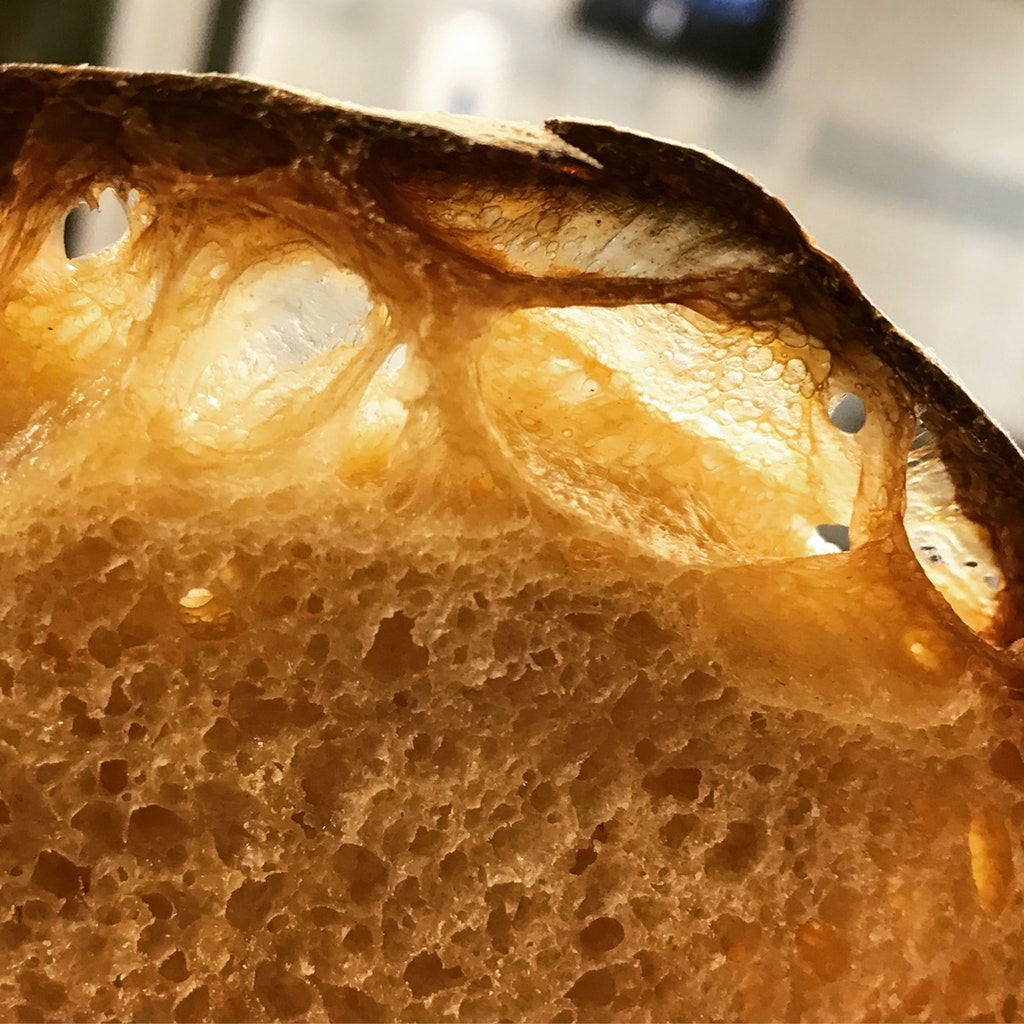 We named her Lady Killigrew after Mary Wolverston (before 1525 – after 1587), who was a gentlewoman married into a Cornish family accused of piracy during the reign of Queen Elizabeth I. 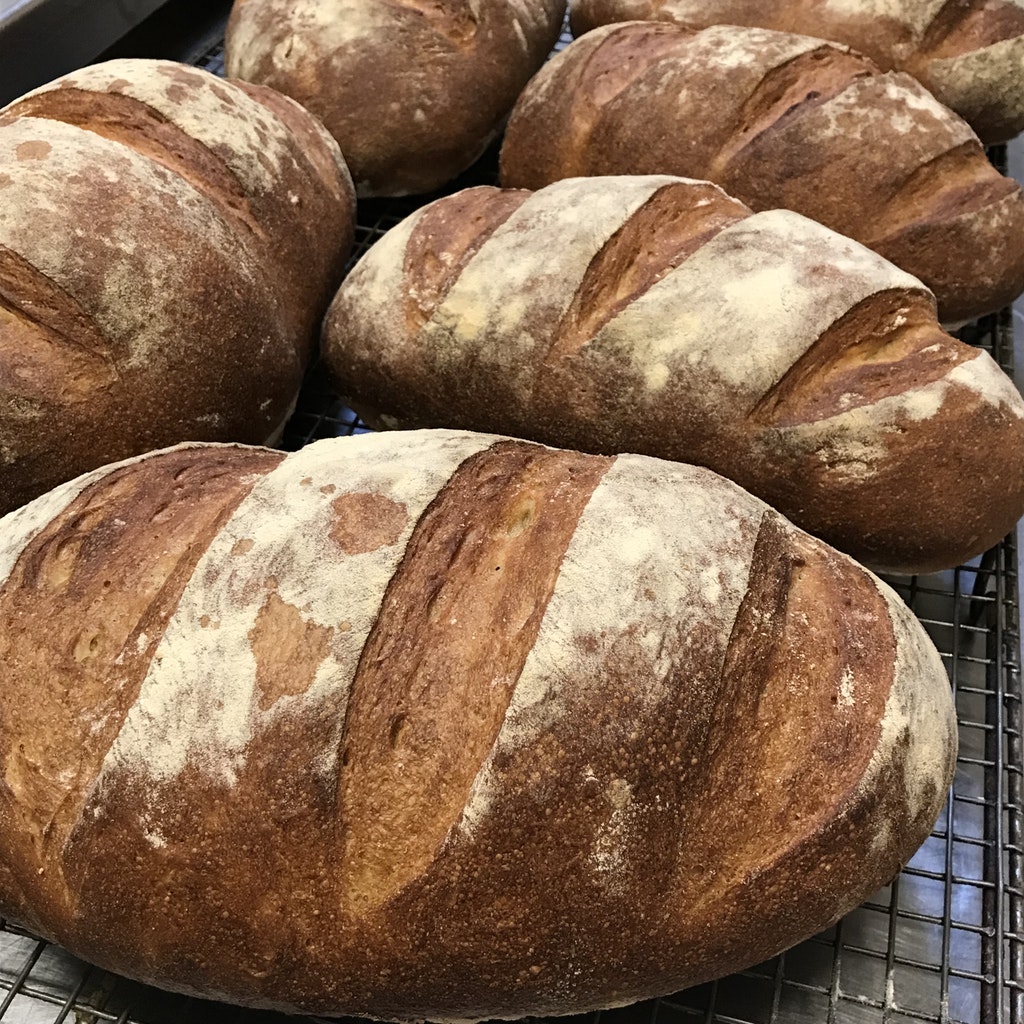 Lady Killigrew is now more than two years old, she has been gently nurtured on a diet of Shipton Mills flour, pear peelings and the occasional sea lettuce from the beach. The loaves are now even better with an exceptional crumb and flavour that has been receiving rave reviews from our guests. 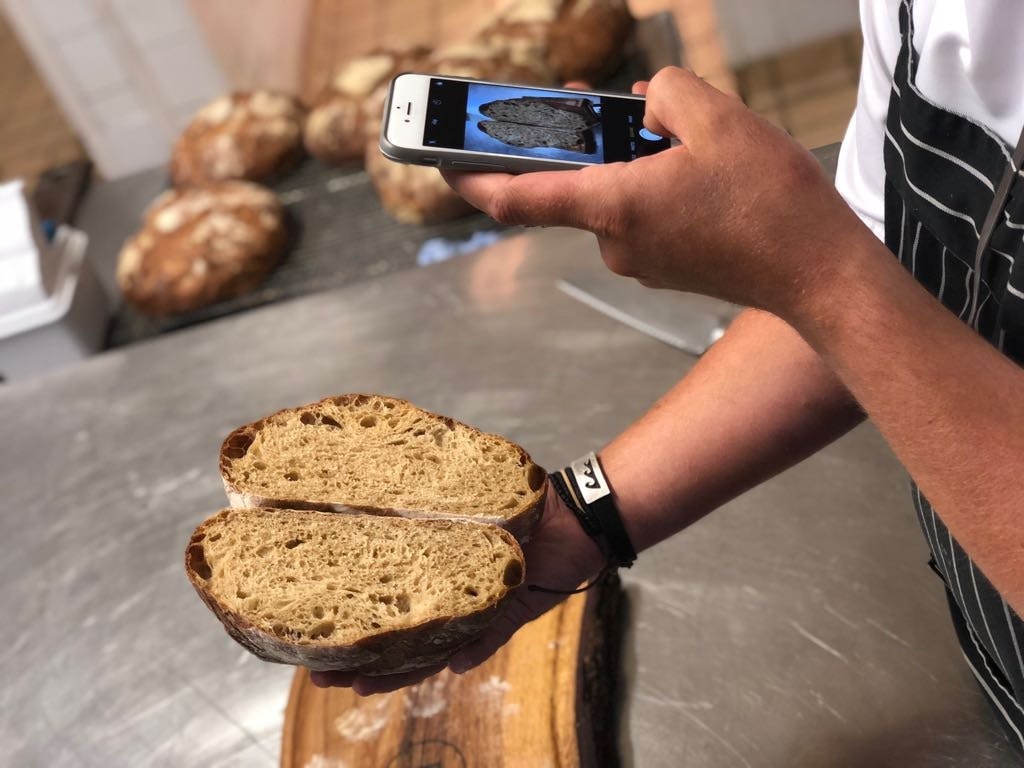 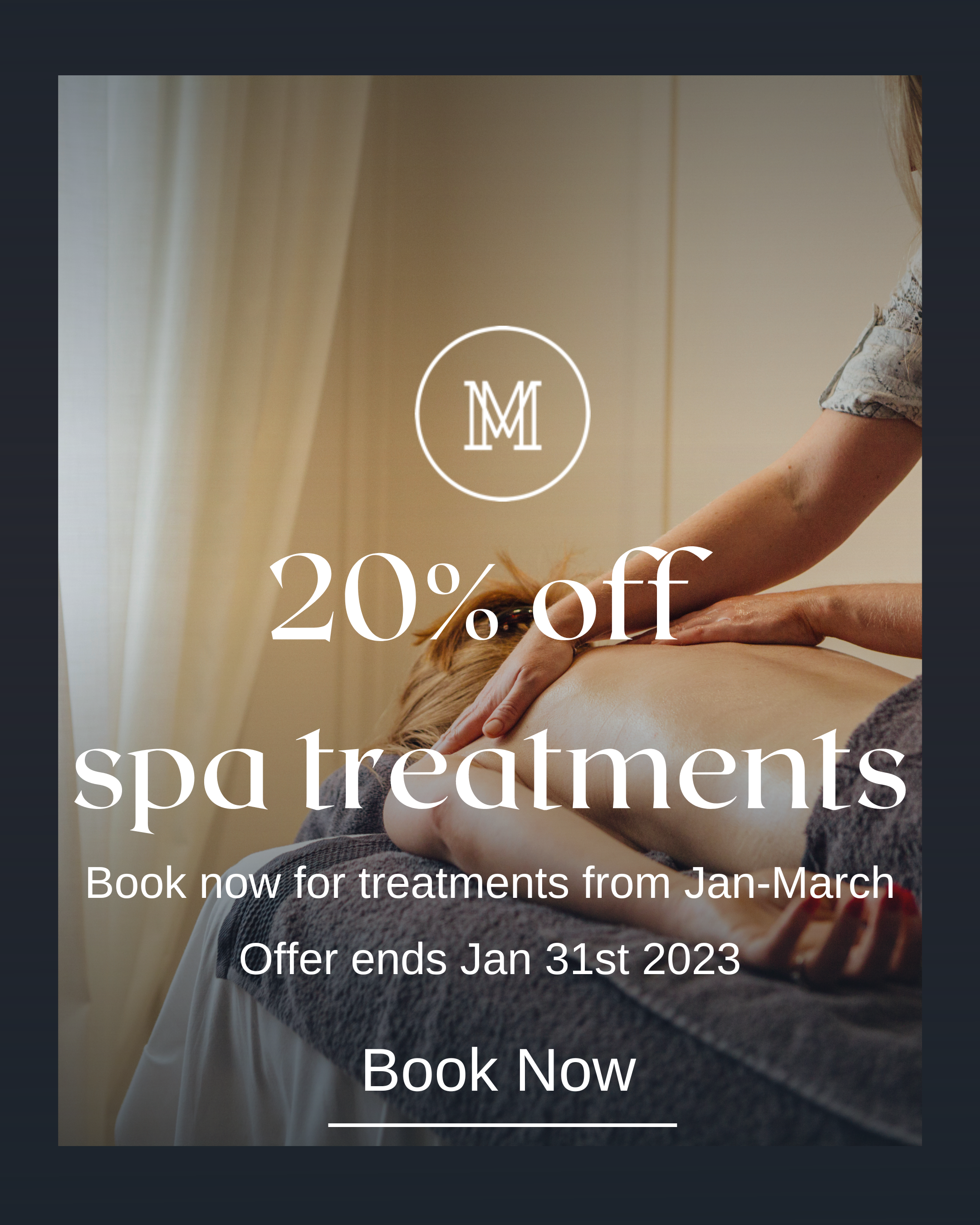